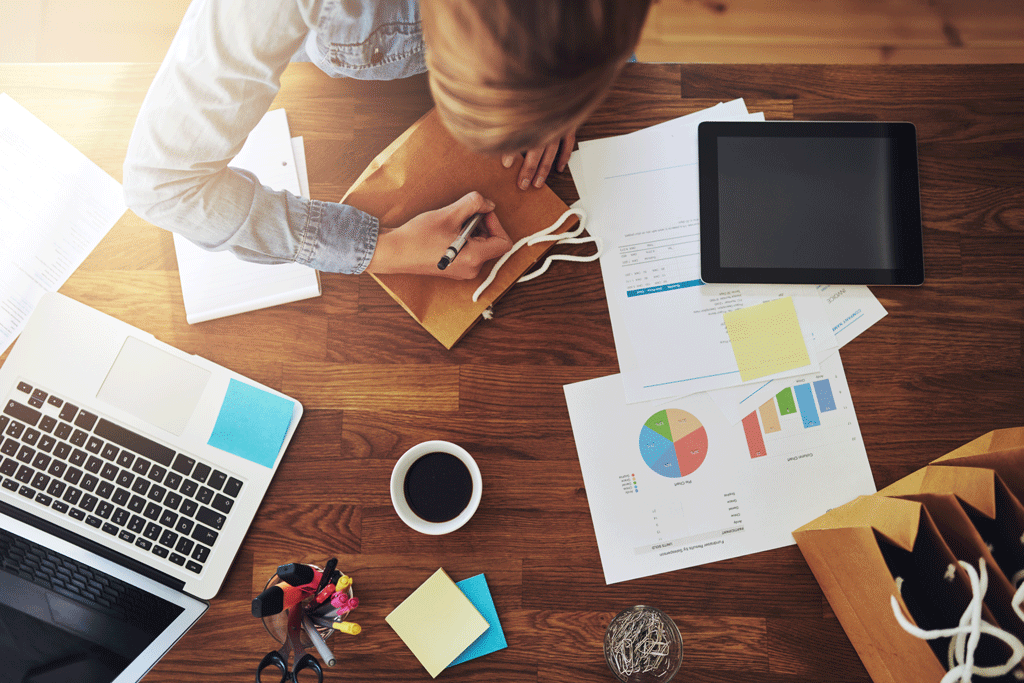 The Defense Department’s current acquisition regulations make it difficult for DOD buyers to leverage the benefits of the government-wide Best in Class (BIC) acquisition initiative, according to a new report from the department’s Section 809 panel.

The advisory panel, which takes its name from Section 809 of the National Defense Authorization Act of Fiscal 2016 that called for its charter, has spent more than two years reviewing DOD's acquisition regulations and, in a series of three reports, is recommending ways to improve the efficiency and effectiveness of the defense acquisition process.

In total, the panel made 93 recommendations, provided implementation plans, and proffered legislative language across more than 1,000 pages of three volumes of work. The likelihood of many of these proposals advancing is good, according to David Drabkin, the panel’s chairman. “We can’t assure Congress will accept our work, but we have an indication that they are very interested,” Drabkin said, speaking at the report’s roll out.

In theory, government-wide acquisition contracts designated by the Office of Management and Budget (OMB) as BIC should help DOD both in terms of efficiency and effectiveness. Unfortunately, that isn’t happening, according to the panel’s third and final report, issued January 15. Despite the clear benefits of BIC contracts, “DOD creates mechanisms that discourage their use,” the report states.

Across government, BIC GWACs are seen as essential to helping agencies to take a more strategic approach to IT acquisition, eliminating wasteful contracting and accelerating access to modern IT solutions. OMB gives a BIC designation only when a contract has gone through an extensive vetting process. All three of NITAAC’s GWACs have been designated Best in Class (read the press release here).

The problem at DOD is the approval process required to use non-DOD interagency contracts. Under existing regulations, DOD buyers need to go through what the panel describes as a "signature-accumulation exercise" to get approvals.

If buyers choose to go through that process, they might need to wait months to make an acquisition. In many cases, in fact, buyers opt to create their own contracts. “The results are inefficient contracting strategies and loss of volume discounts and purchasing power,” the report states.

In those cases, the panel recommends that DOD eliminate the documentation approval process for DOD programs to use BIC contracts. “Greater use of interagency OMB-designed BICs in DOD contracting should be encouraged,” the report states.